Ahh, Christmas lights! The ultimate show of neighbourhood superiority. These marvellous displays truly ring in the spirit of Christmas! 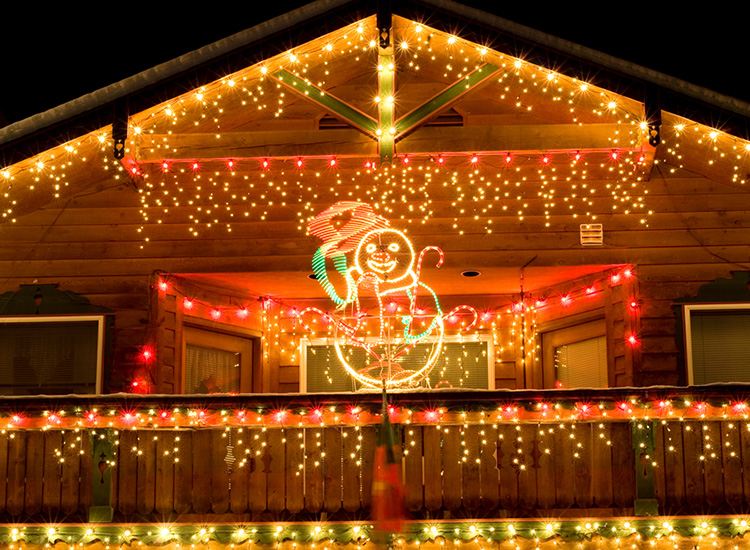 Richards Close has become famous in the last few years for being a staple of local Christmas festivities. That’s a pretty cool thing to be known for, and we bow before their awe-inspiring jolliness. The display gets bigger and better every year, with more houses getting in on the act, street parties a-happening, and visitors coming in from everywhere to marvel at the pretty lights.

Around this time of year, simply you can’t turn your head on Camellia Street without feasting your eyes upon a glorious explosion of reindeer, Christmas trees, bells, holly, stars and snowflakes, all glowing majestically in the warm December night. It’s pretty Christmassy, to say the least. In fact, we’d probably go as far as to say it’s one of the Christmassiest things we’ve ever Christmassed.

Lights! Music! Nativity scenes! A sprawling, miniature Christmas village! Holy sleigh bells, if this ain’t a twinkling twizzle of fantabulous festive fluorescence, then we just don’t know what is. The Cambage Court lights are hard to really describe in words, but let’s just say that if the Grinch dared venture down here, he’d instantly melt into a gloopy skeleton like that guy in Raiders of the Lost Ark.

Slightly smaller in scale that the others in this list, Oakleigh Avenue is no less joyous to behold. It features three adjacent houses that go all the heck out every year to bring in the seasonal magic, and the results are pretty radtastic. Acecredible. Marvellicious, even! It’s amazing to witness what these folks have achieved in the name of Christmas, so go and do so immediately. 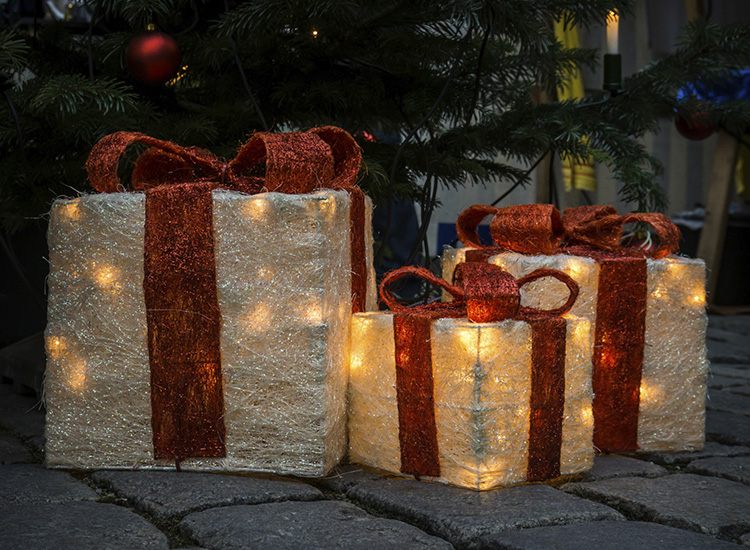 Take an evening stroll down Prince Albert Avenue this time of year, and you’ll be just as awestruck by the artful extravaganza of lights on show as you are by the accompanying energy bills. The residents here seem determined to outdo their neighbours at any cost, but the biggest winners are the many spectators treated to a truly wonderful celebration of sparkling Christmas merriment.